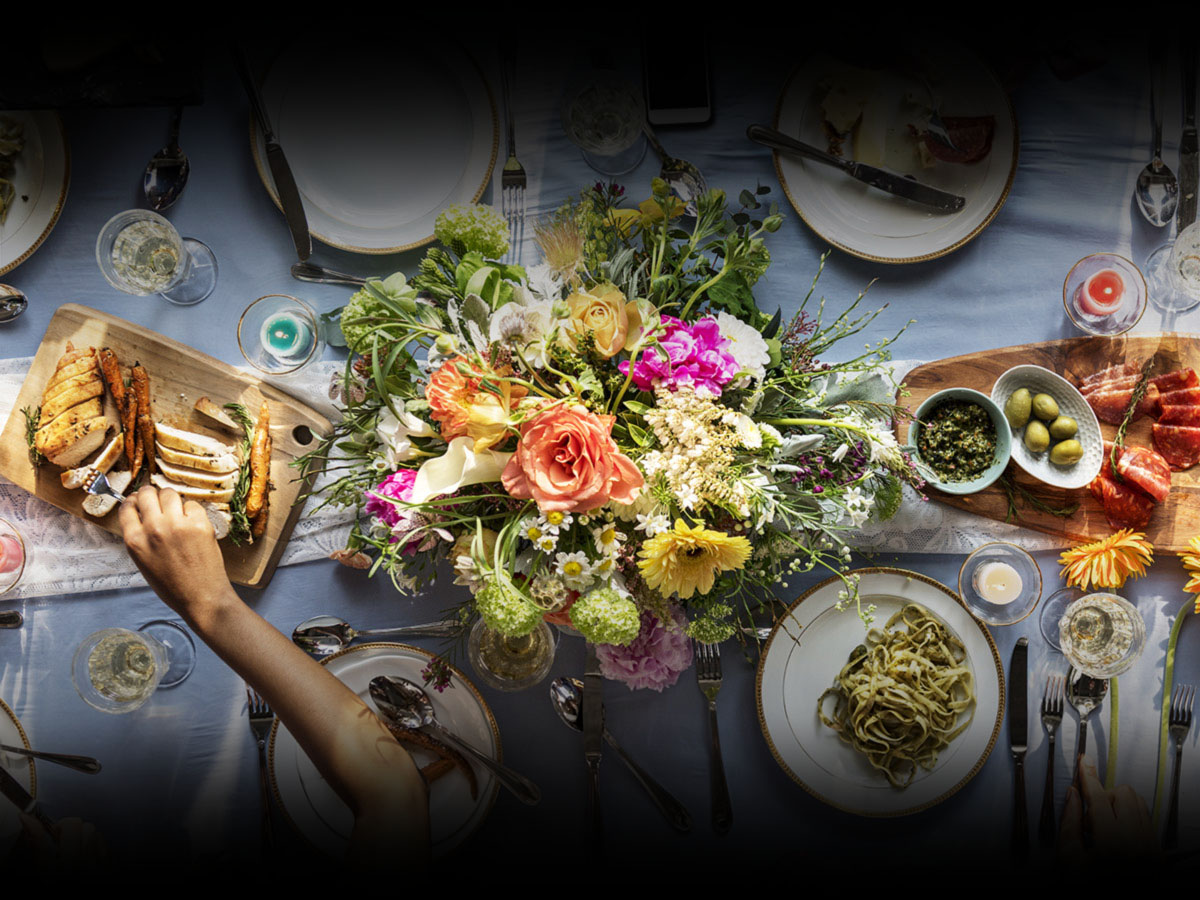 Primary Services:
Molly Malone's story begins in Dublin, the capital city of Ireland. As the famous song suggests, sweet Molly Malone was a fishmonger who walked through Dublin's fair city selling fish from her wheelbarrow. A deadly fever claimed the life of young Molly Malone and her ghost is believed to still roam Dublin's busy Moore Street fish market today. Molly Malone never made it to America, but her spirit is still alive in Whippany, New Jersey every bit as much as it is in Dublin.

Opened in 1975 by the Mongey Family, Molly Malones pub and restaurant is decorated with original artwork, antiques, and stained glass windows. The cozy atmosphere as well as the great food and drink, recreate the wonderful warmth of a traditional Irish pub. Known for its authenticity, live music, and as a gathering place for friends and family, Molly Malones has established itself as a Whippany landmark.

Proprietors Jim and Colette Mongey arrived together from Ireland on the HMS Britannica on April 11, 1959. Jim left his hometown of Navan, County Meath and Colette is from Dublin, the beautiful capital city where Molly Malone was from. Jim's brother Pat and his wife Marion, from County Dublin, have also been closely involved in the history and management of the Mongey restaurants.

The Mongey family offers a sincere Céad Mile Fáilte to all their patrons and loyal customers. Having a Private Party? Consider Dublin Pub in Morristown - with four party rooms. SowWhen in the Morristown area, please visit our other fine establishment, the Dublin Pub (est. 1973) on Pine Street just off South St.